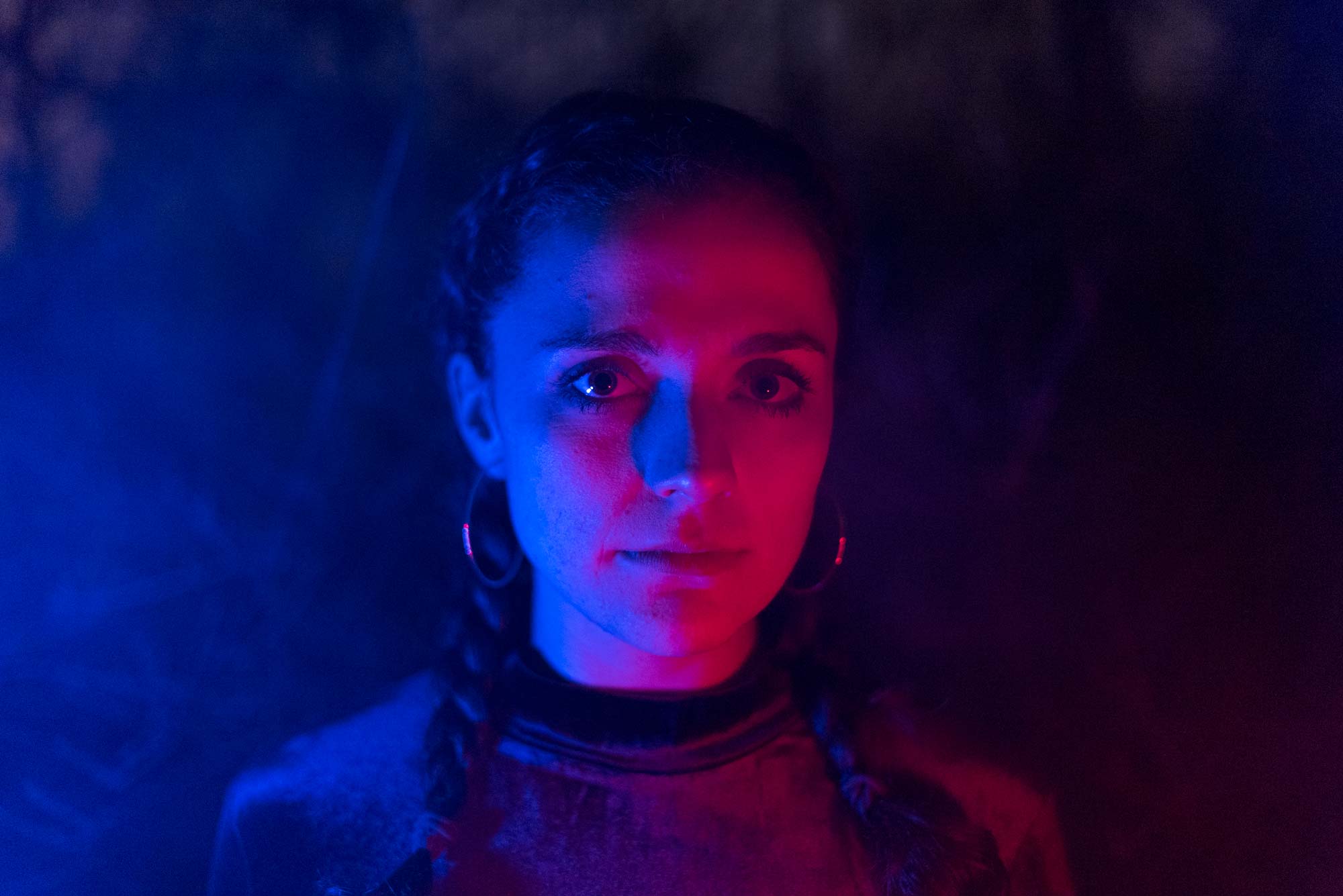 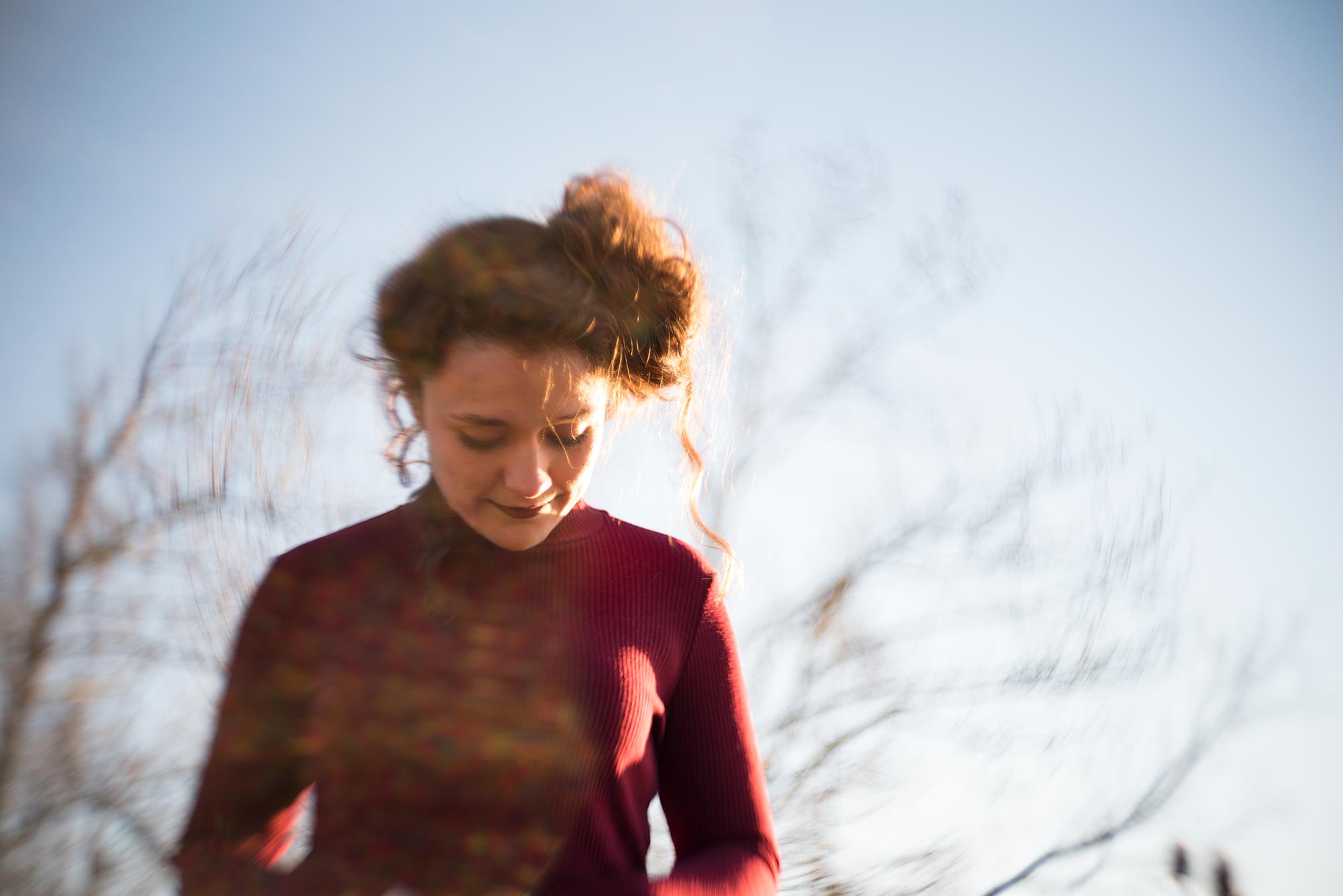 As a child of a family of musicians, Joana Elena Obieta has been surrounded by music since her early childhood. She played the flute for many years, as well as the upright bass and the saxophone. When she was 11 years old, Joana Elena found her most transparent way of expression in her voice.

Her mother, Marie-Louise Dähler, is a harpsichord player and was born and raised in Switzerland. Her father, Francisco Obieta, is a classically trained upright bass player, composer and conductor from Argentina, with ancestors from Greece, Italy and Germany.

The variety of cultures in Joana Elena’s heritage and her passion for exploring the diversity of cultures in the world has deeply influenced her understanding and love of music. Many travels to South America, Cuba and Europe have enriched her musical vocabulary. Her music represents the diversity of cultures that have influenced her. She frequently performed as a soloist in different performances in Musical Theater, Jazz and Latin in Switzerland and Austria. Additionally, she was the lead singer of the bands Levin Foxx and Urban Tango Experience who she toured and performed with.

After graduating from University of Zurich (Switzerland) with a degree in Journalism and Communication, and working in social science, Joana Elena decided to pursue her musical career. This brought her to study Vocal Performance and Music Business at Berklee College of Music. Since attending Berklee, Joana Elena performed in the Berklee Performance Center, such as soloist at the Singer’s Night 2016 as well as the show “Divas Latinas”, several activities as a background vocalist at the renowned Singer’s Showcase and as a member of the a cappella group Boston Aires 10 in a concert in collaboration with Pablo Ziegler (former pianist of Astor Piazzolla).

She strongly believes, that music enhances a level of communication that gives it a fascinating power to cross national, linguistic and cultural borders. It creates understanding through sensual and emotional means. In her work, Joana Elena wants to be an intermediary and experiment with these different musical patterns to bring people closer together and question alleged barriers to seed a vehicle to change our present and future.